Felice Dunas, Ph.D. is a professional speaker and educator, having lectured in over 60 countries around the world. She is a best-selling author, magazine and newspaper columnist, and a licensed practitioner of acupuncture and Eastern medicine. She is also one of the founders of the acupuncture profession in the United States and was awarded her profession’s highest honor, the “Acupuncturist of the Year” for single-handedly introducing the ancient sexual healing arts practices of Eastern medicine, which are older than acupuncture, to the profession.

Dr. Dunas holds a Bachelor of Arts from UCLA in Medical Sociology/International Health Care, and a Doctorate in Clinical Chinese Medicine and Pharmacology from Samra University, the US-based sister school to the Medical College of Shanghai.

Learn the personal stories that inspired Dr. Dunas to choose her unique career

I sat very still as a 10-year-old upon learning of my father’s death. All was quiet inside my head until, eventually, I heard questions. ‘How could daddy be healthy at 41 and dead from a disease at 42? Couldn’t anyone see it coming? Weren’t there signs beforehand? If someone had known how to read those signs, couldn’t this horrible thing have been stopped? Why would doctors wait so long to start treating it, only to fail because the healing process was begun too late?’

A few years later I started going to the hospital on Saturday mornings with my stepfather, one of the founding physicians at the Kaiser Permanente hospitals.  His specialty was internal medicine. I visited patients with him and remember walking into hospital rooms filled with pain so thick you could wipe it off the walls. Many of my Papa’s patients would lay in bed, literally reaching out to him, begging for help. He would stand at the foot of the bed, a tall man of 6’2’’, smile kindly and read the patient’s chart to see what could be done. I remember when, suddenly, all the air was pushed out of him. His shoulders would slump, his head would droop, he would sigh and, after speaking softly with his patient, we would walk out of the room. “Why are we leaving, Papa, the lady is still feeling so bad?” He would mumble that there was nothing more he could do. “Are you at the end of your medicine, Papa?” I would ask. “Yes,” he said. And that was that.

As a teenager, I used my new driver’s license to take my mom to a famous doctor because she couldn’t drive when the spasms hit. “How could she be in pain from a disease that’s all in her head?” I questioned the gastroenterologist at Scripps Institute, one of the top hospitals in the country, after he told us the cause of my mother’s miserable belly cramps. “How could it be all in her head if it’s all in her body too?” I watched her groan and grab her stomach as she lay on the hospital gurney. “It’s her nerves,” he said, sounding irritated that I should ask.  “She is perfectly fine.” We were told she should go home, stop thinking she was sick and eat normally. She must be more positive, which would calm her nerves and make her spasms go away, the doctor assured us. She wasn’t fine and it didn’t cure her. Years later we learned my mom had a disease for which there had been no name at the time of that medical evaluation.  It was called ulcerative colitis.

The question of a disease being caused by negative thoughts stuck with me. Can illness be “all in your head” as my mom’s doctor said hers was?  And if negative thoughts can make you sick, does a sick body create unhealthy thoughts?  How do the mind and body work together to make illness or to alleviate it?

And shouldn’t my mom’s doctor have said he didn’t know what was causing her pain instead of blaming her for creating it in her “head”?  My mom knew she had a real illness.  I was only 16 and I did too.  He, like my step father, was at the end of his medicine.  Wouldn’t it have been more respectful to say he didn’t know how to diagnose and treat her? That’s what my step father would have done.  He told his patients he was sorry if he couldn’t make them better.  He didn’t blame them for having a disease he couldn’t identify or heal.  That would have made them feel worse, which is how my mom and I felt when we left that big, important, internationally recognized medical center.

Nearing adulthood I believed something different needed to happen in medicine and felt compelled to find a medical system that would explain how my father could rapidly die, that would help my stepfather get more patients better, and would heal diseases with no names.  What if an illness was in one’s head?  Could it also be in one’s body and fixed if you had a different lens of medicine through which to view it?  These questions lead me to acupuncture and an entire system of medicine borne thousands of years ago on the other side of the world. I decided to commit my life to bringing it to the west in a bigger way because I wanted you to benefit from it.

“What about my professional focus on love and sexuality?”

It’s been a thought of mine since before I can remember – that the most animalistic part of us, our sex, the source of our species, can be used to access the most elevated, aware, even spiritual, aspects of us. Making love makes love, that is why we call it that. Growing up, I observed so many of my peers yearning for a healthy outlet to learn more about the dawn of adulthood. There was such a lack of education and acceptance of the questions that so many had.

If something is so powerful, wouldn’t Mother Nature design that power for good? And if you have a tool that feels good to use and you can create not only more happy feelings but manufacture love as well, wouldn’t you want to know everything you can about it? As a young woman, having watched and felt the pain of my generation’s entrance into adolescence, I believed there had to be a different way. I found the teachings that showed me how to use sex to create love, enhance health, and even birth wisdom within Eastern medicine.

“Eastern medicine is the most utilized system of medicine in human history.”

The profession I helped create didn’t exist outside Asian communities in the US prior to the mid 1970s. Unless you were an acupuncturist/herbalist within an Asian community, there was nowhere to study, take licensing exams, obtain a medical license, buy equipment or practice. With others, I worked to change this, and now we have tens of thousands of licensed acupuncturists in the US. 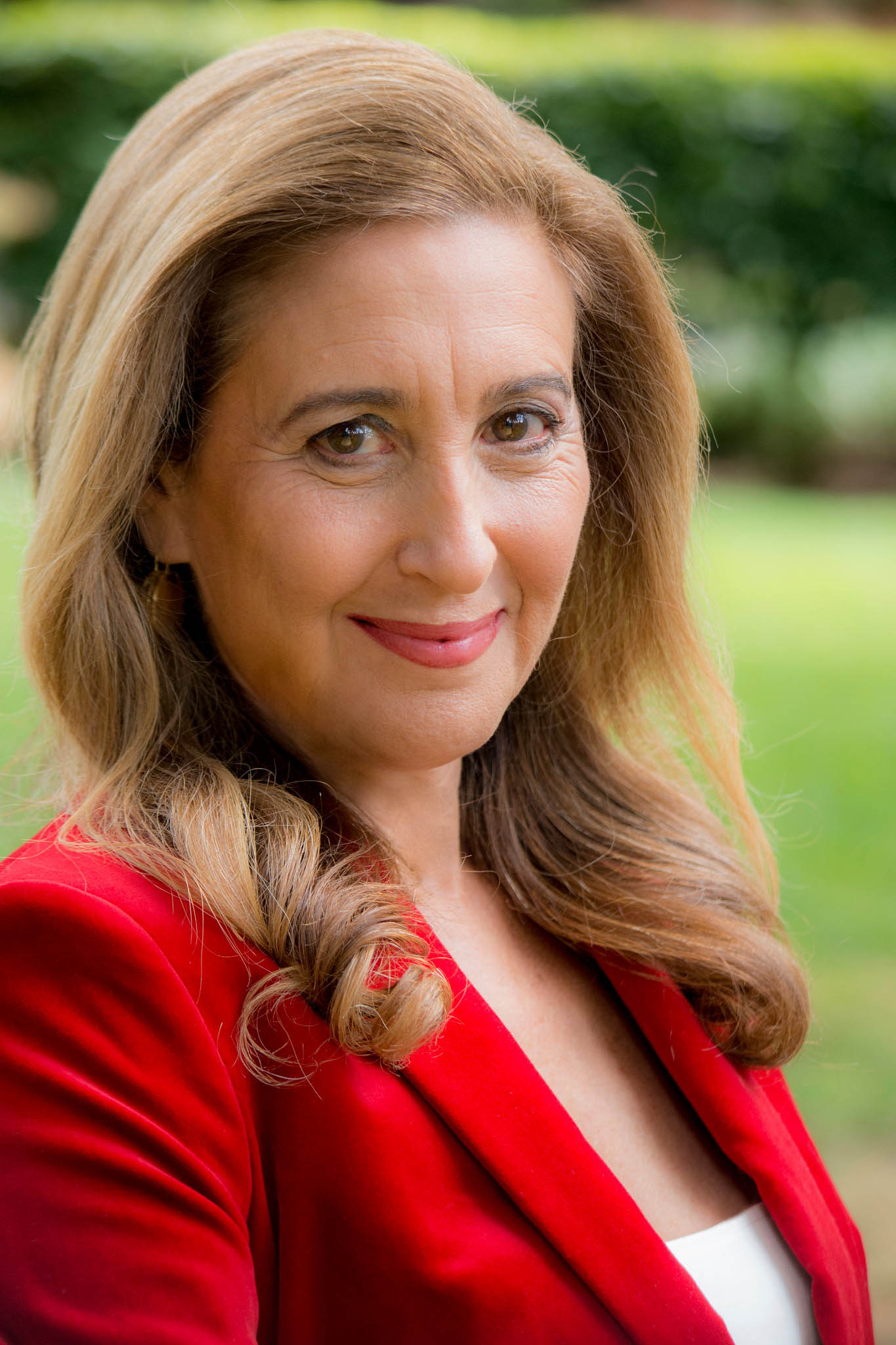 To receive free weekly quotes, and a never released article written by Dr. Dunas, as well as access to a signed copy of her book, simply provide your name and email address below.

You have Successfully Subscribed!